We'd love your feedback!
Use the following form to send us comments or report any problems you experienced finding information on our website. We read all feedback carefully, but please note that we cannot respond to all immediately.

The current global youth (15-24 years) population stands at 1.2 billion translating to 16% of the global population and is expected to rise further by 7% by 2030¹. The youth have immense potential and can provide innovative solutions to promote development. The need for equipping the youth with knowledge and opportunities that will allow them to thrive and showcase their abilities has been highlighted numerous times. An example of a youth led initiative and first of its kind is the YFPD, a conference-like online event organized by youth for youth to enable the youth community to exchange knowledge and gain more insights about international forest policies. The three-day online event employed diverse formats such as workshops, plenary and parallel sessions and role play game. A living library session focusing on working life provided an opportunity for the participants to be inspired to take action by stories from fellow youth and other professionals in the sector. Through the networking session, the participants had the chance to meet and exchange ideas and experiences with the professionals and participants.

The workshop topics were selected from a series of consultation meetings with IFSA members. The students reported that they had insufficient skills in public speaking, event organization such as conferences, and digitalization in the forest sector but they considered them as important for the success of their careers. During the conference day, well-known forest policy experts expounded on how forest policy works and provided real world examples from Africa, Europe and Latin America. Crucial topics in forestry such as Sustainable Forest Management, halting deforestation and restoration were discussed and the contribution of forest finance to their success was highlighted. The Youth Call to Action and Open Letter on Gender and Forest Education are youth led initiatives presented at the event which highlighted the youth’s contribution to international forest policies. In the climate negotiation the participants acted as representatives of governments, business and civil society and had to establish a concrete plan to limit global warming to below 2°C.

A clear take-home message from the event was:

“The forest sector needs to leave the silos and be open to establishing transparent dialogues about youth inclusion because the youth is the energy and passion in the room.”

The recordings are available on the event’s webpage: https://ifsa.net/yfpd 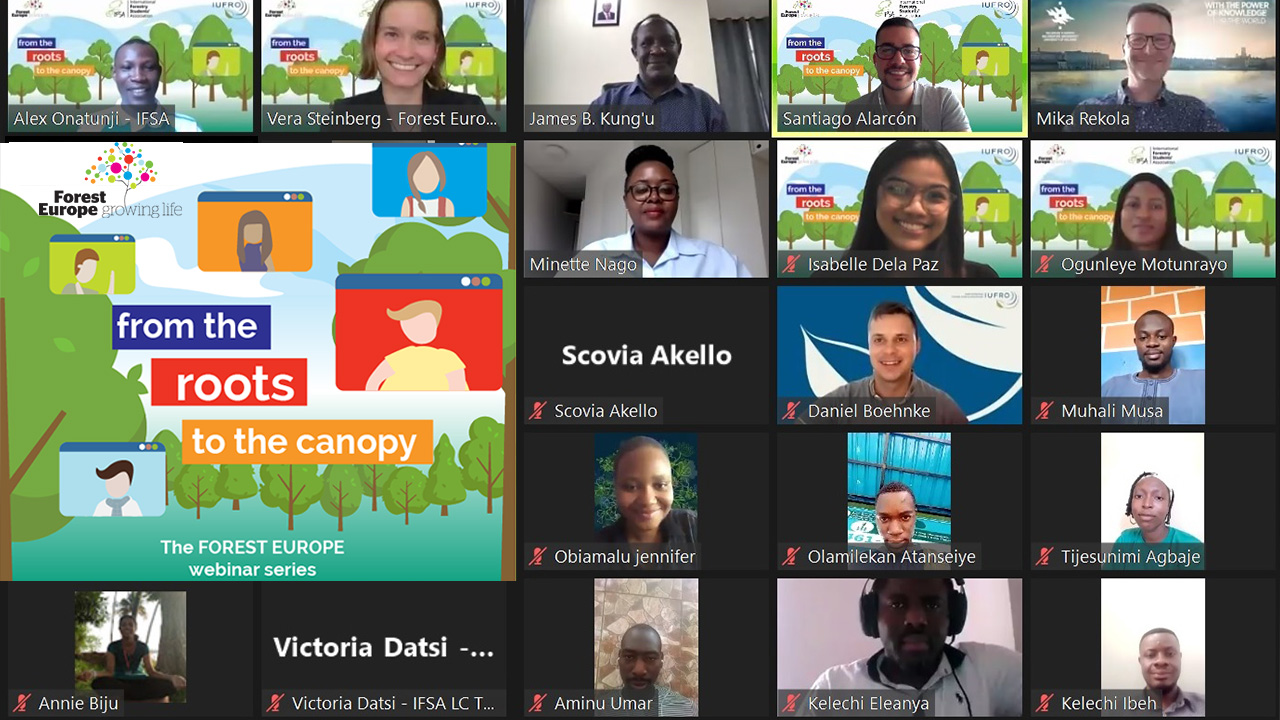 “There is a need for people to understand the value of conservation and nature” – Prof. Dr. James Kung’u

On Wednesday, May 25 2022, FOREST EUROPE, together with the International Forestry Students Association (IFSA) and the International Union of Forest Research Organisation (IUFRO), held the webinar “What’s forest education […] 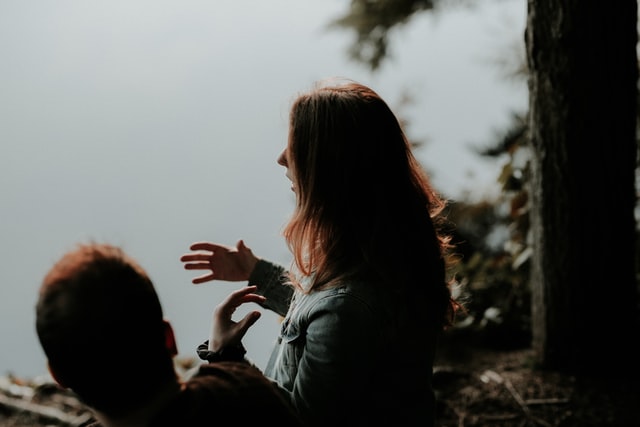 “Thank you for the insights on the work of FOREST EUROPE, I found it very interesting!” (Student from Technische Universität Dresden, Germany) FOREST EUROPE is currently providing virtual guest lectures at […] 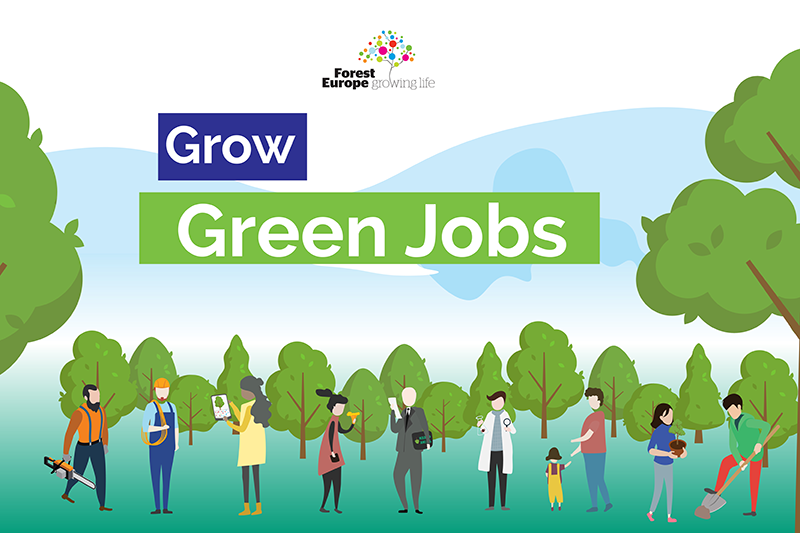 You hear the wind in the trees, birds are singing and you feel the sunshine on your skin. Or is it maybe a cold and windy day, with rain drizzling […]